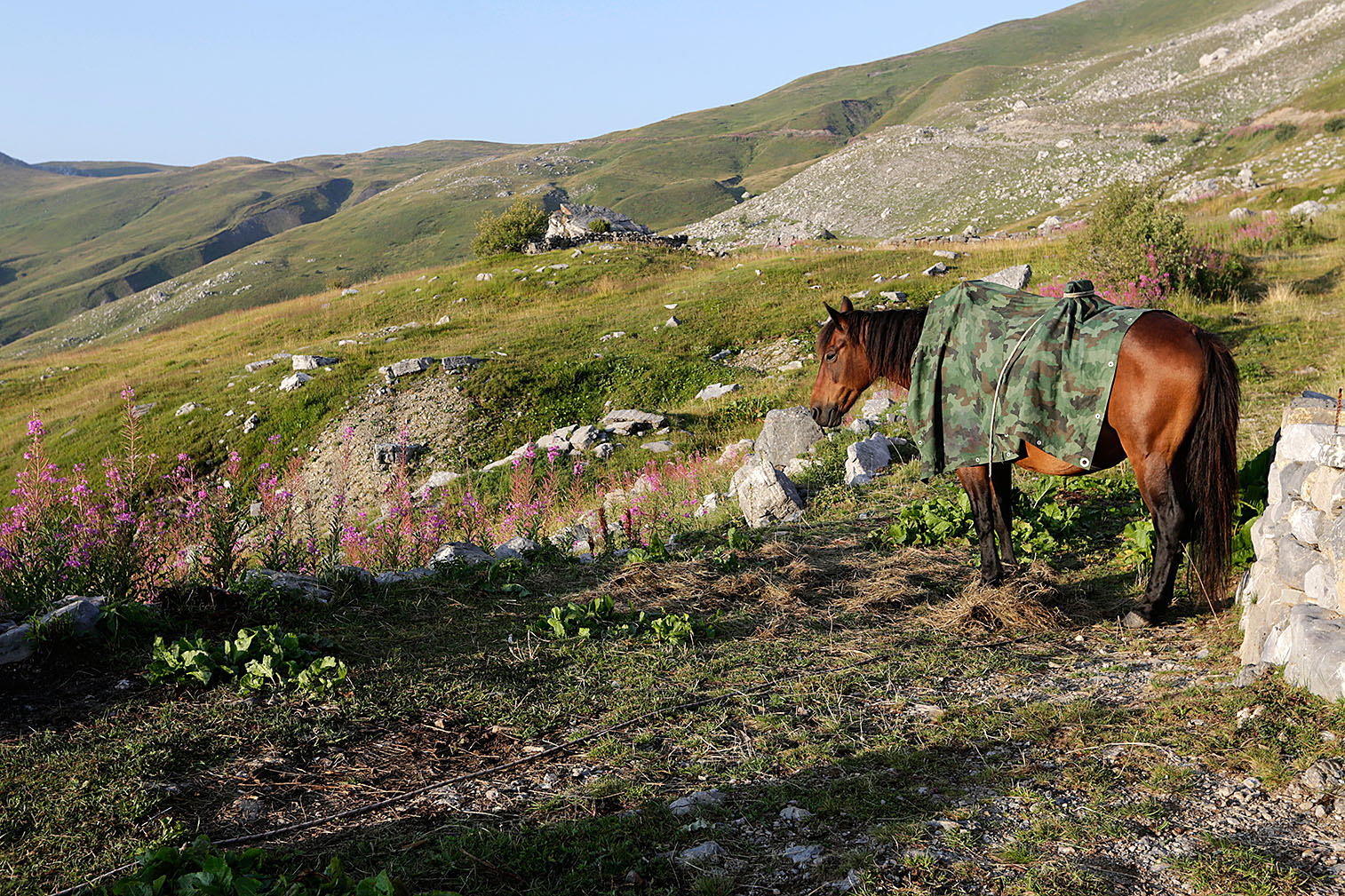 When Kenan, Elma and Benjo left their Prokletian giant they headed towards Komovi, the missing link between the larger than life peaks of the Prokletije and Biogradska and Durmitor NP’s. On google maps mostly bike trails will appear in Andrijevici municipality to the northwest of Prokletije National Park. This often overlooked swath of mother nature not only has some excellent hiking but is more off the beaten track than some of the isolated peaks of the Prokletije. Not only do they connect Montenegro’s most precious protected areas…but, as they team would find out, this section of the trip would follow them all the way to the border with Bosnia and Herzegovina. 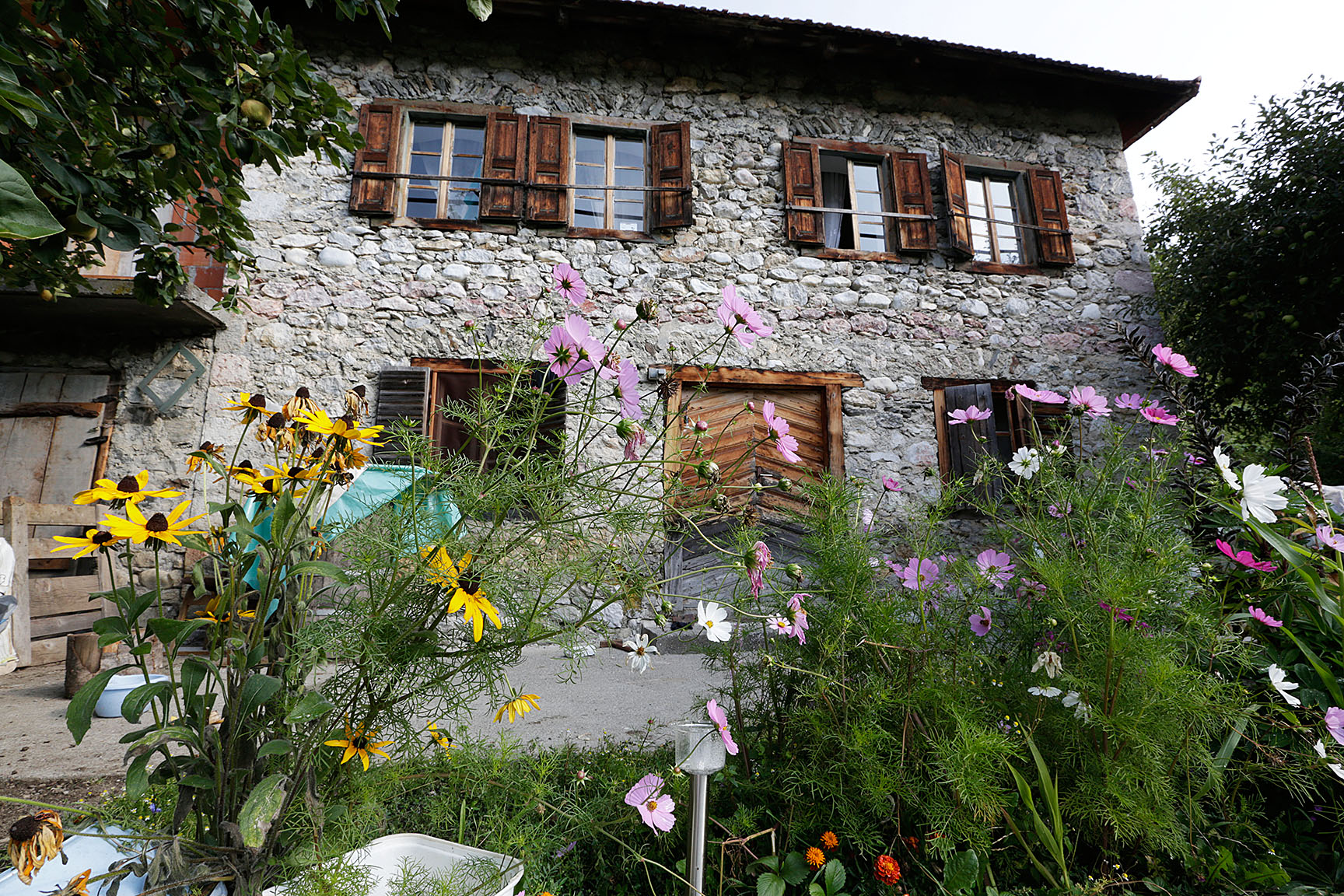 After a long day in the Prokletije the team arrived in the middle of nowhere and in the dark. The eventually found the village of Konjuhe and entered a hole-in-the-wall cafe. When they entered the cafe the handful of beer drinking, chain smoking men went silent. They stared. A few guarded inquiries as to who they were and what they were doing there followed. The owner, Branislav Babovic, seemed surprised when Kenan said ‘we’re from Sarajevo and we’re hear to help promote the hiking areas in Montenegro.’ That was the initial ice-breaker. Kenan continued that they were looking for a place to spend the night. The cafe owner offered them the incomplete concrete floor above the establishment. After a quick peek, Elma declined. They would pitch a tent in the garden. 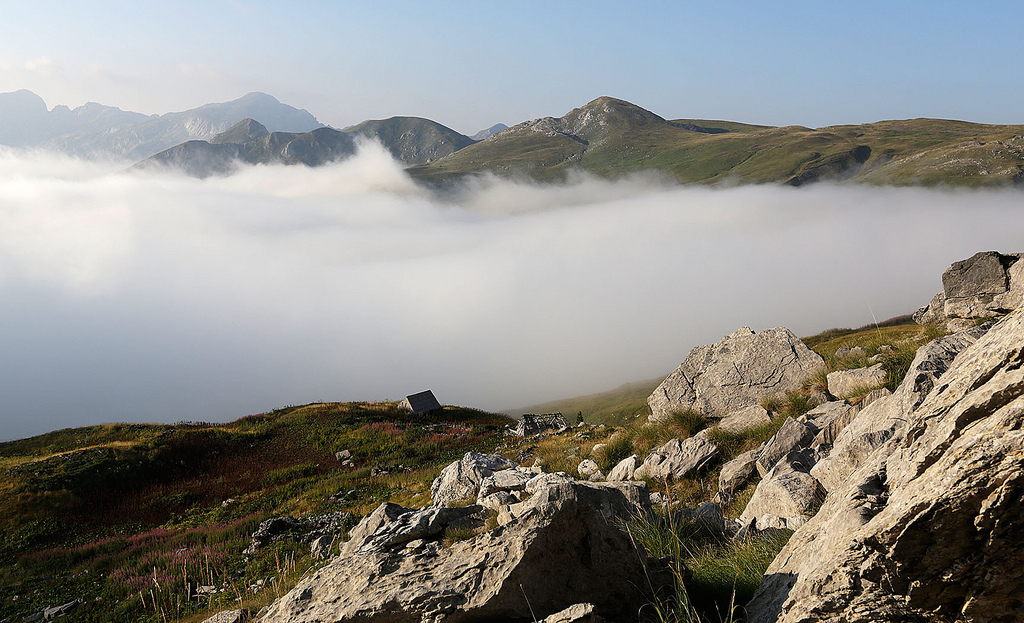 They sat down and had beers. And then a few more. Then the lights went out. What does one do when the lights go out? Nothing much. So they drank some more and joined the card game. Brane and Kenan hit it off. After several hours he refused to let them sleep in the garden. Instead he brought them to his family home where they slept in comfortable beds and had a hardy breakfast the next morning. The ice caps had turned to global warming. It was like they were long lost cousins. Before they left he made sure they knew where to go and who to look for before as they met up with their Montenegro Explorer guide Dusko Raketic. A new journey would begin but it would all be connected naturally by this unexpected encounter. 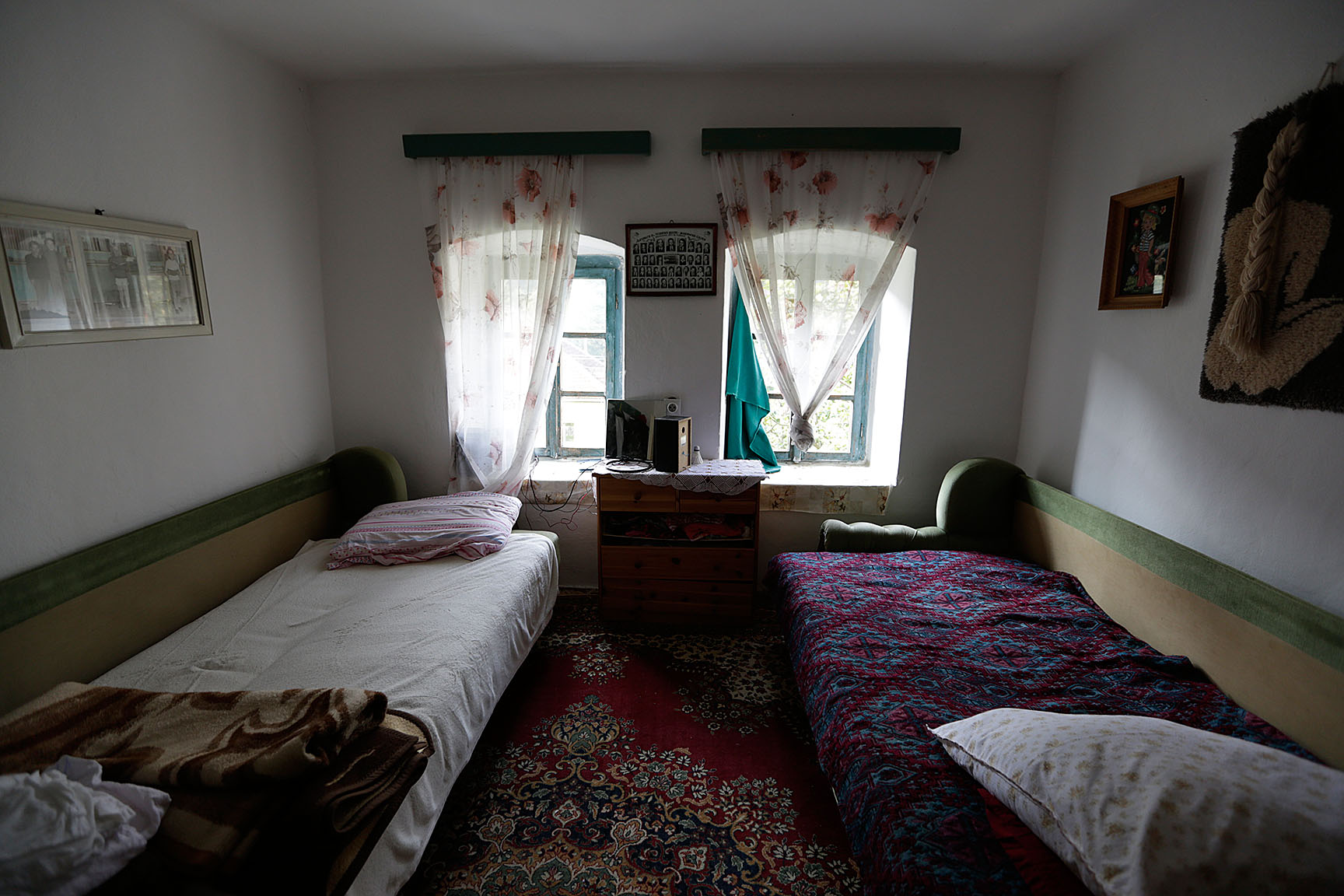 One connection led to another and this little known corner of northern Montenegro had become more like a family reunion rather than a discovery trek. Although the hike to Carine, guided by the friendly and competent law student/mountain guide Dusko, was more tame than the intimidating peak of the Prokletije, the team found it no less charming. The highlands were a welcome change, with more forest and greenery than they had previously experienced. It was still a hardy hike and a first for both Kenan and Elma in this pocket of Montenegro. Dusko would be their worthy guide all the way to Durmitor. More adventure talk to come. 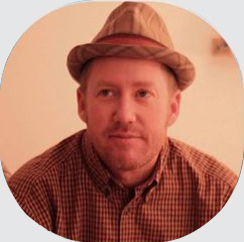