New kilometers of the Via Dinarica Trail

The continuation of the Via Dinarica project began with the activities of maintaining and establishing new Via Dinarica trails in Bosnia and Herzegovina. So far, most of the trail work has been done on the White Trail sections, in the area from Ljuta village to the Sutjeska National Park, i.e. on the BH-W-10 and BH-W-11 stages.
Work on these trails have been actively run by the Mountaineering and Sports Association "Lelija" from Kalinovik, our partner in the development of the Via Dinarica route in Bosnia and Herzegovina since 2015.

Led by club president Novak Govedarica, a team of volunteers worked on the trail maintenance and improvement, as well as well as on the new trail sections development along the Via Dinarica trail. 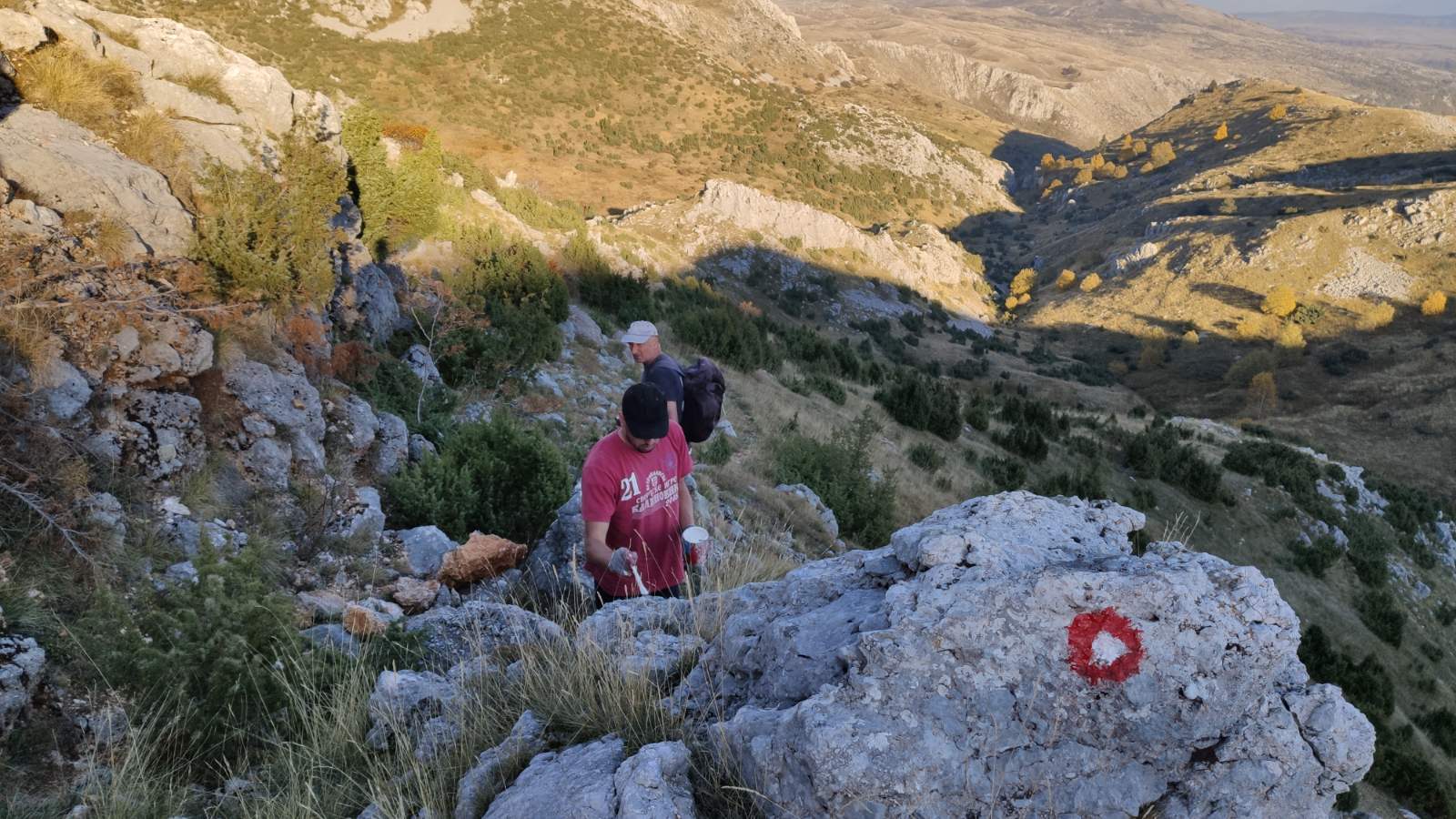 New trails that have been established: 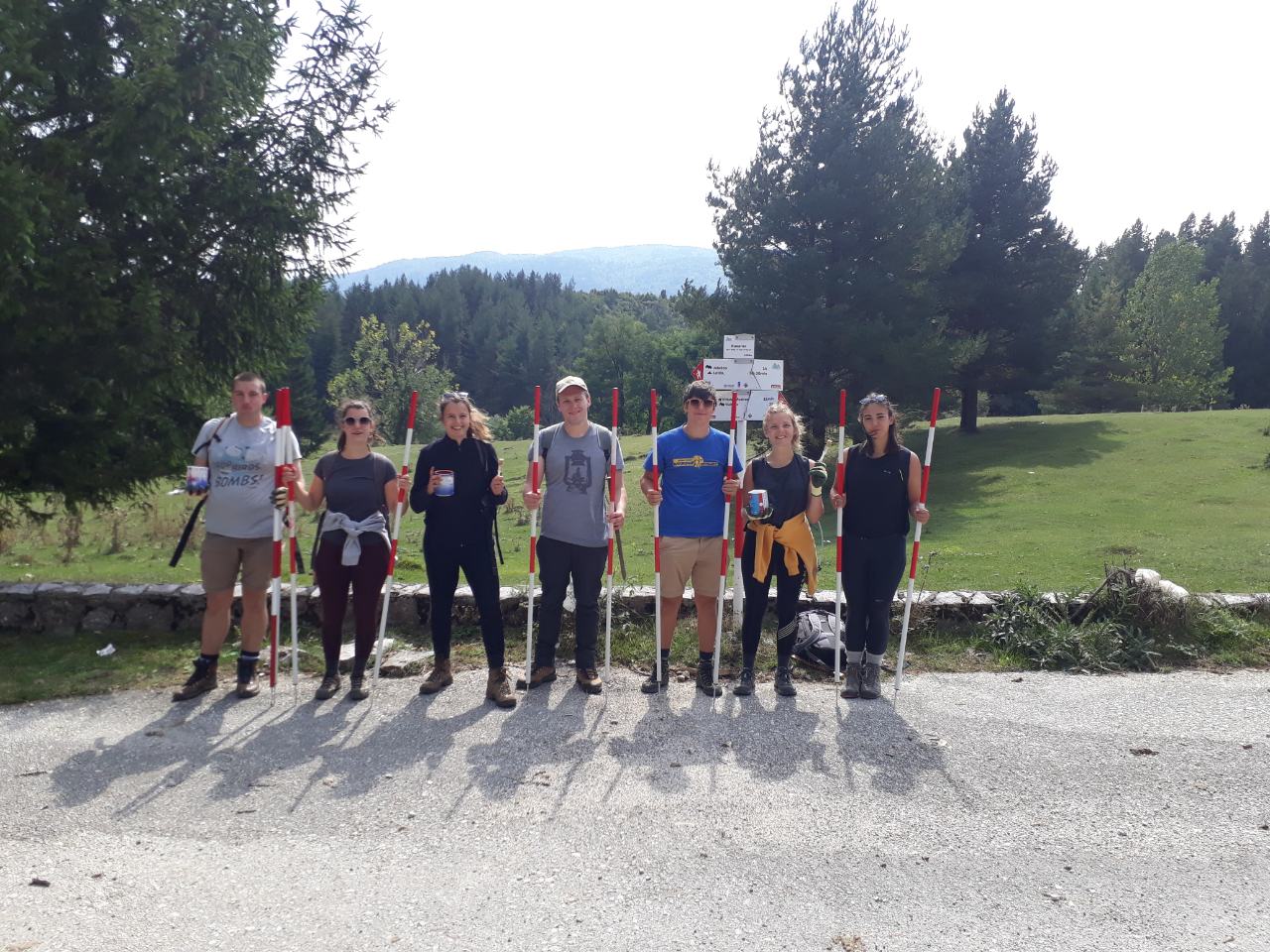 The old markings were restored and new ones added. Since this is a mountainous area with frequent fogs and mists, it was necessary to repeat the markings and add new ones for better visibility. A large section of the trail was cleared since a large number of trail markings were covered with shrubs and bushes. New poles have been installed on several locations as direction-poles on the trail.

All trail information is available at trail.viadinarica.com

The second phase of the Via Dinarica project is implemented and co-financed by the United Nations Development Program in Bosnia and Herzegovina (UNDP BiH), with financial support from the United States Agency for International Development (USAID BiH) and the Agency for Development Cooperation of the Republic of Italy (AICS). The second phase of this project is carried out in cooperation with local partners - the Ministry of Foreign Trade and Economic Relations of Bosnia and Herzegovina, the Federal Ministry of Environment and Tourism, the Ministry of Trade and Tourism of Republika Srpska, local authorities, as well as the non-governmental and private sectors active in tourism.