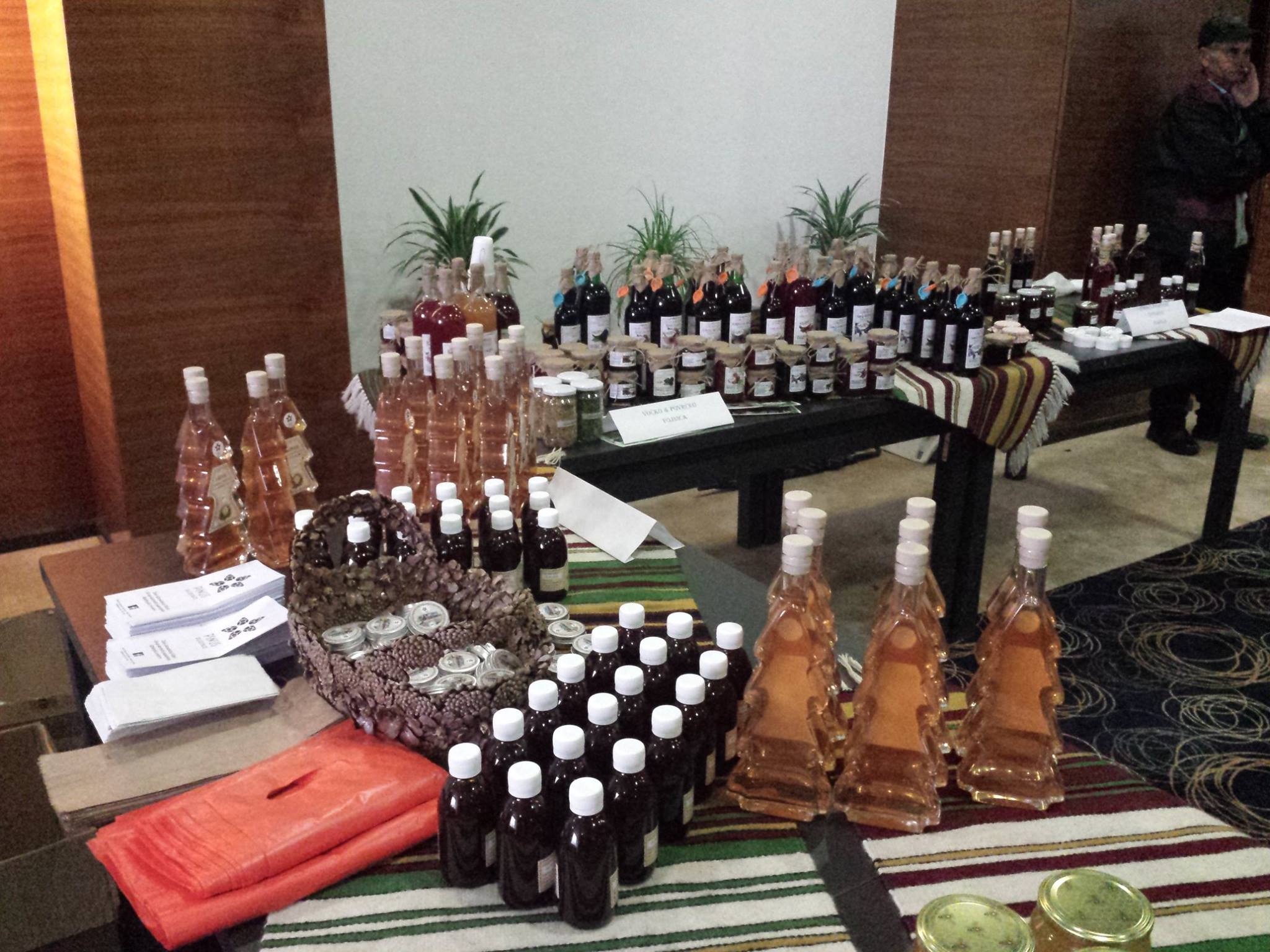 After a night on an airplane, a transfer and another flight I arrived at Sarajevo airport mid morning. As forecasted it was a rainy day with low clouds so I did not see any mountains. Somewhat disappointed and tired from travelling I tried to figure out my next move, but before I could worry about where to go next I saw a girl with a sign reading: “ Eva Smeele Via Dinarica.” Smiling I went over and introduced myself.

I stepped right into their most busy time ever. In two days’ time the Via Dinarica Networking Conference would start and there were still a lot of preparations going on. Everyone apologized for not being able to properly show me around and assured me “things didn’t usually go this way.” Fortunately there was still time for a nice pot of Bosnian coffee and within an hour I was having lunch with the leaders of the Via Dinarica project. I thought to myself: “If this is maximal stress, count me in!”

As a western European, what probably impressed me most about my travels through the Balkans, is their hospitality. I’m not the only one telling or writing about this. Hospitality, food and war are mentioned in the same sentence by every Balkans tourist. I personally would like to add breathtakingly beautiful nature and a sense of time slowing down. Hospitality is more than just inviting someone in for coffee. I think hospitality is more about making someone feel welcome, hence the term “welcoming someone with open arms.” Despite the bustle around the offices I felt welcome and at ease. Slowly sipping my coffee I took everything in and surrendered to this new environment I surprisingly ended up in.

The big day! The White trail is online and at Hotel Sarajevo all involved parties are coming together to talk about the progress and future of the Via Dinarica. That the Via Dinarica is more than a trail through some of Europe’s most remote mountain ranges became even more clear at this conference. More than 120 passionate mountaineers and outdoor enthusiasts are fully committed to make the Via Dinarica into something extraordinary. A brand that will not only put the Dinaric Alps on the map, but also supplies a future for the region, the national parks, the communities and the local businesses connected through Via Dinarica. Connecting naturally. 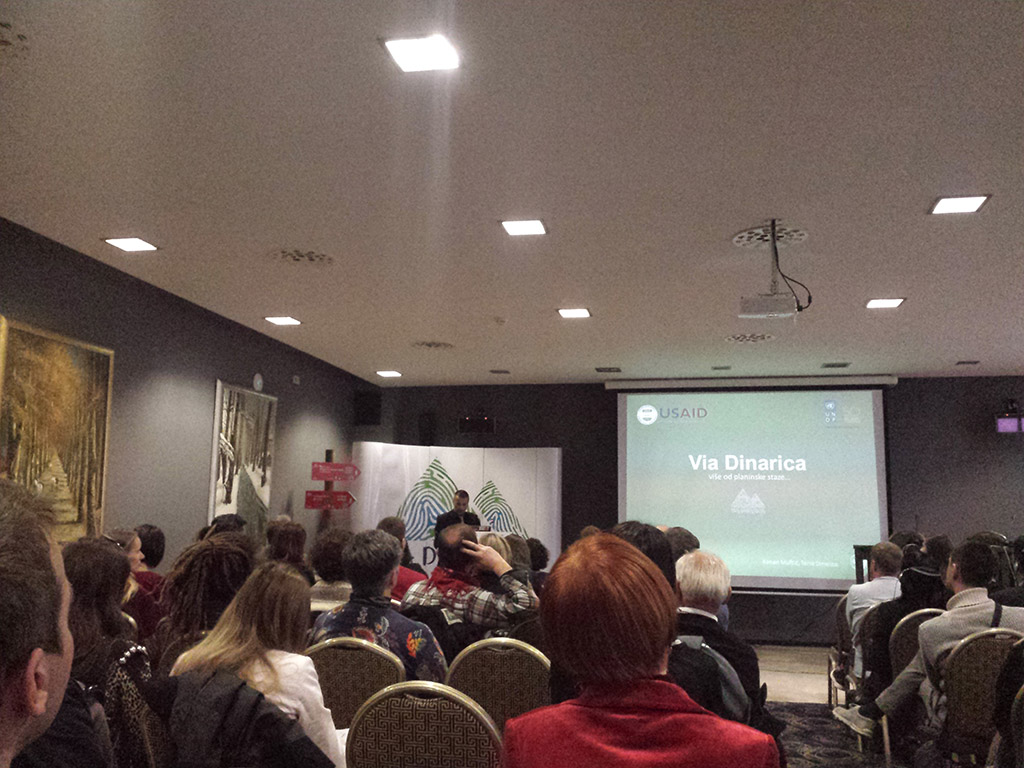 Inspired by the overwhelming Via Dinarica Vibe and the contagious Balkan Spirit I immersed myself in  it for a few days. I was staying with a young couple and their eight-year-old daughter living in Sarajevo. They took me in and let me be part of their lives for a couple of days. That’s how I ended up at the local mountaineering club gathering and had a couple of beers and rakijas. It somehow felt very familiar. I was surrounded by people with the same passion and the same outdoor outfits. On the other hand our worlds couldn’t be further apart. Of course, in the Netherlands there are no mountains and in the Netherlands everything is very well organized and managed. But that is not what makes me feel so alienated. For me it is the people making the difference. The people that made me feel understood despite of the language barrier. It’s the people that move me. 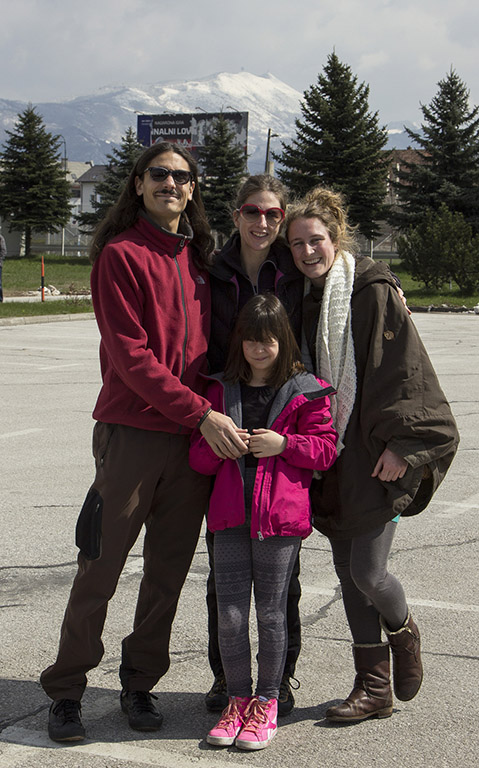 Mountains, nature, culture, history, tradition, hospitality, the food and the people, together they make sure that the time you spend in the Balkans feels like another dimension. Together they have an indescribable appeal that makes me go back, year after year…