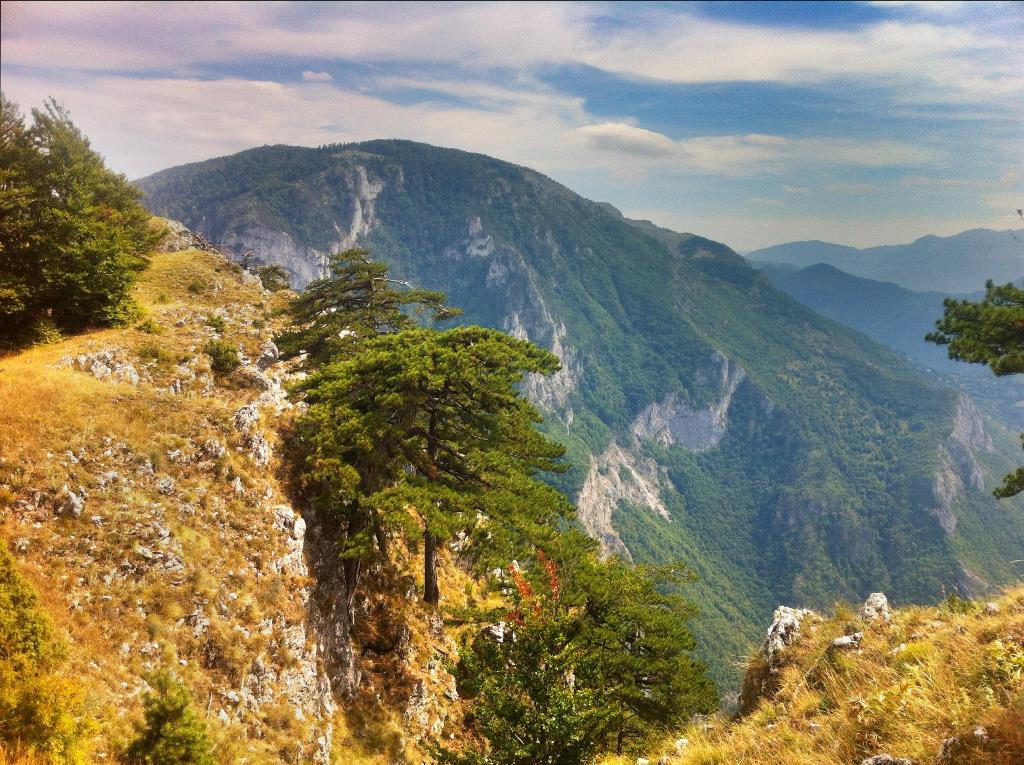 One of our tasks as part of the Via Dinarica team is to bring to you – outdoor enthusiasts from near and far – a wide range of news from the hundreds of mountains, valleys, rivers, forests, towns and villages across the Dinaric Alps.  For the most part, it’s an easy job to do. There isn’t a corner of the Via Dinarica that isn’t story worthy.

I recently participated in the Balkan Forum (thebalkanforum.org) in Thessalonika, Greece. Dozens of activists, academics, and advisers gathered to confront the challenges and opportunities we, as a region, have at our feet. The themes we discussed, whether education, labor markets, or energy, all had a common denominator – GREEN. The potentials for green development in this region are truly limitless. But as we speak of green employment and environmental protection – and the very real opportunities to make the western Balkans an eco-oasis – reality is that some of this pristine wilderness is at risk.

As the Via Dinarica team moves deeper into the development phase of connecting all the dots along the trail, we too discover and rediscover the endless pockets of the adventurer’s playland that Dinaric Alps are.  At the moment, we are identifying potential B&B homestead locations in the mountain villages along the trail as well as mountain lodges that will receive upgrades to better serve the increasing number of hikers to the region.

One such place is Dubocani, an idyllic village tucked into a small, sunny valley on the ridge of the Rakitnica Canyon on Bjelasnica Mountain’s southern end. This area lacks any type of accommodation and is considered one of the gaps along the trail that we are tasked to fill. But the village is mainly elderly folk who have neither the interest nor the strength to invest their time and energy into new endeavors.  It’s a dilemma we face along the entire Via Dinarica – depopulation in the rural mountain areas.  And one that, long term, we aim to reverse – at the very least seasonally. We know that part of the charm of the ‘world’s best new trail’ is also the people and the medieval villages that tastefully blend into the mountain landscapes. The Via Dinarica is certainly the light at the end of the tunnel in providing many of them with sustainable livelihoods. 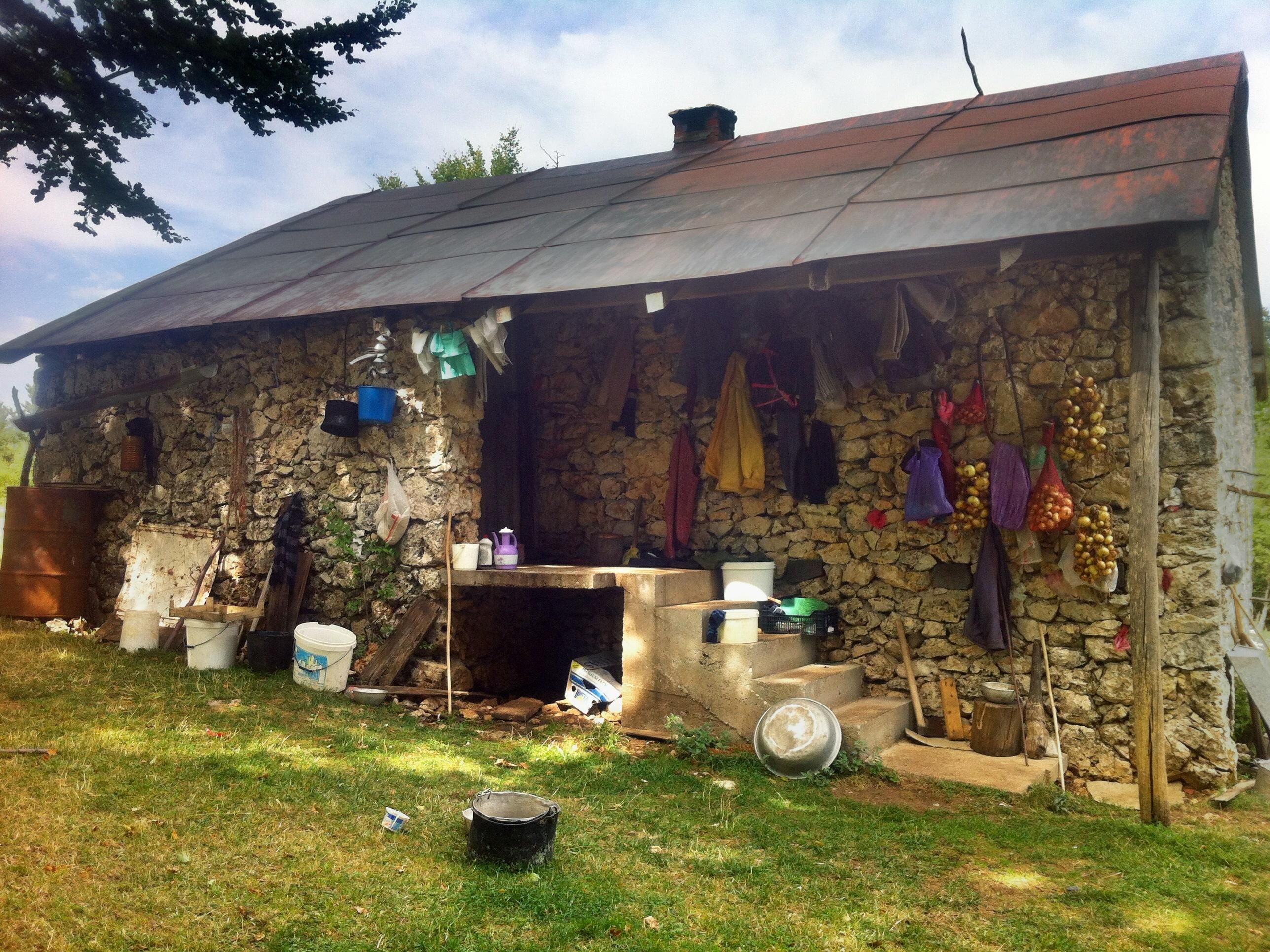 Then there’s the natural aspect. As I traversed up southern Bjelasnica towards Dubocani, I recalled one of my first trips through the Rakitnica Canyon and the glorious hike from Dubocani to Konjic. The trail was canopied by old growth trees for a good 3 hours. It was almost impossible to see the sky from the thick mix of conifers and black pines. That was a little more than 15 years ago. Today, unfortunately, is a different story.

The hiking trail is now a logging road. Finding a healthy, old growth tree there is like finding a needle in a haystack. Southern Bjelasnica, earmarked since the Dayton Peace Accords as part of a wider national park, is almost completely devastated. Loggers have reached the ridge just before Dubocani. It sort of looks like the google earth border between Haiti and the Dominican Republic. Lush green on one side of the border and a tree-barren land on the other. This is a dilemma we can no longer afford to ignore.

The Via Dinarica is hope. And it is a viable alternative.

It is hope that we can support the traditional lifestyles of the highlanders and the spectacular nature that is their home by opening up this little known region to the outdoor enthusiast world. It is an alternative to the crude destruction of the environment we see across the natural resource rich Western Balkans. We have a chance to preserve what much of Europe lost long ago. We hold the key to Europe’s last bastion of old growth forests; potable, crystal clear waterways; and a highland culture second to none on the old continent.

So when you’re hiking in Valbona, Albania or rafting on the Nereteva River in Bosnia and Herzegovina know that you’re not just hiking or rafting. You’re making a difference. One step at a time.